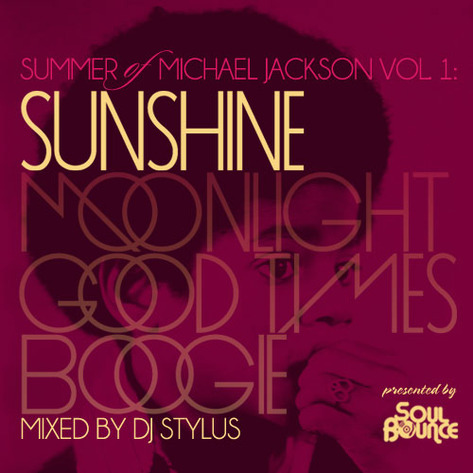 Part of it may have been an attempt to avoid going back to the dark emotional place of June 25, 2009, but my crew decided we were going to hold off on the Michael Jackson memorializing until his birthday on August 29. I did re-post the recording from our epic MJ church service at Marvin last year. Then I got the call from SoulBounce to be a part of their Summer of Michael Jackson.

They had the fresh idea to release a series of themed Michael Jackson mixes based upon the refrain from “Blame It On The Boogie”. It was a hard choice, but I decided to take on “Sunshine”. The main reason is that there’s so much great material in the early Jackson catalog that goes unrecognized. And when you experience it in a big dose, it’s astounding how gifted Michael was as a child and teenager.

4 Replies to “Reflections on young MJ”