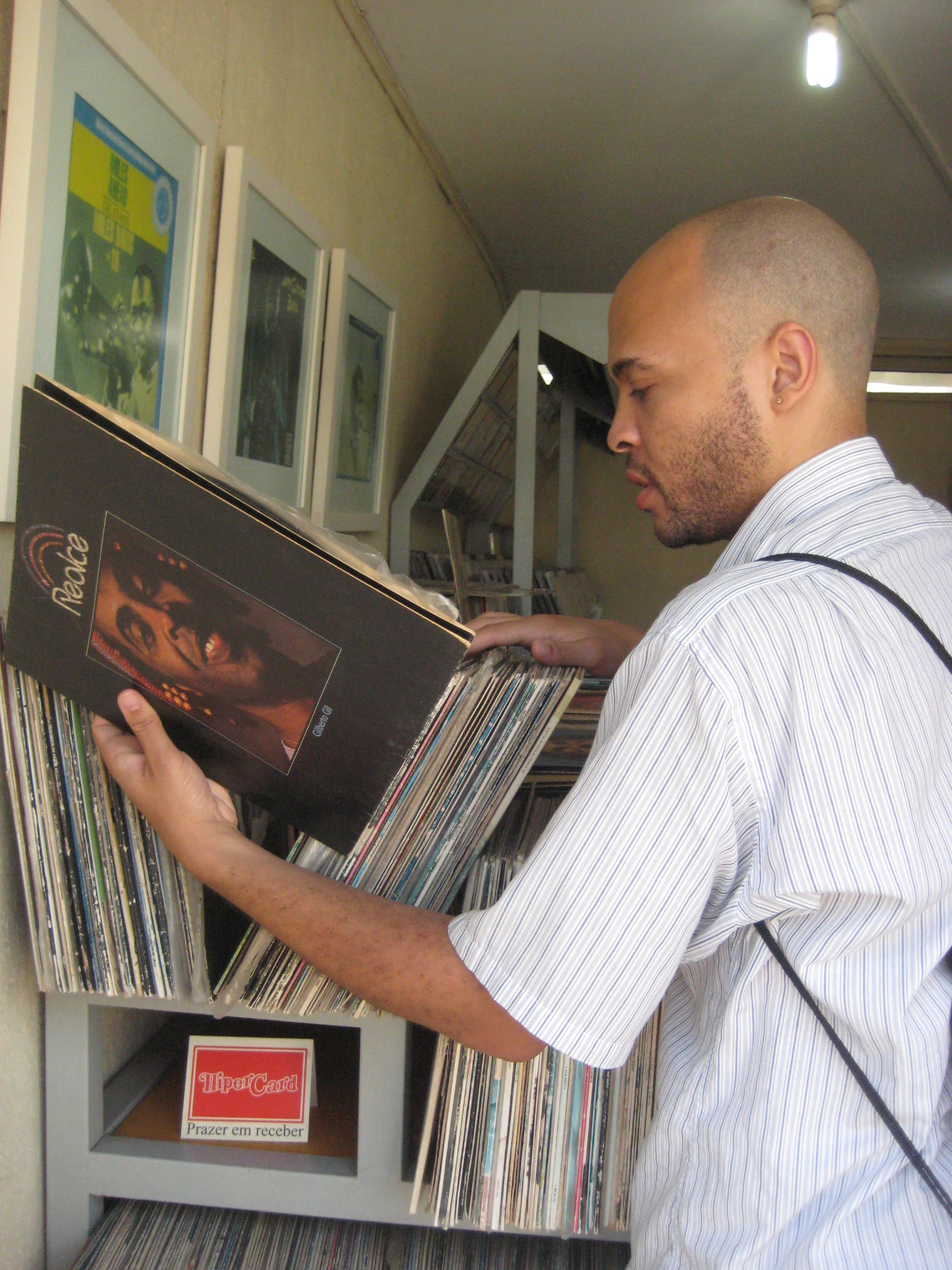 I’ve been back for a while so I’ve resigned myself to the fact that I’m not going to get around to detailing all the historical, cultural and social experiences I had in Bahia. This weekend I carved out some time to hit a pile of not yet listened to vinyl so I can at least post the digging wrap-up of my trip (with covers, since that’s a big part of the fun.)

Unfortunately, the holy grail remains outside of my grasp, even though I did visit their hometown. I saw a couple of vinyl copies that cats were not trying to part with and it’s been out of print forever. I’ll probably have to find a questionable Japanese bootleg or something.

I didn’t have much room to bring stuff back to the U.S. so I kept my aspirations low. I scouted out four spots and managed to hit three of them. One of them had massive stock but everything was too beat to be worth buying. Record condition was a recurring problem that I had been warned about. Right around the corner is another spot I highly recommend to anyone traveling in Salvador. Cana Brava is all CD so it caters to you normal folks that don’t share the wax addiction. Pardal runs the store with his wife and he’s very helpful and knowledgeable. We ended up talking music for so long that I almost forgot to shop. But on impulse I came away with…

Banda Black Rio – Gafieira Universal (CD) [Basically the Brazilian Earth, Wind & Fire. I saw the afros and the disc pretty much jumped off the shelf into my hand. My hunch was rewarded by not a single fast-forwardable track on the whole record. Word to reissues. They’ve got four other albums that you can find with some due diligence.] 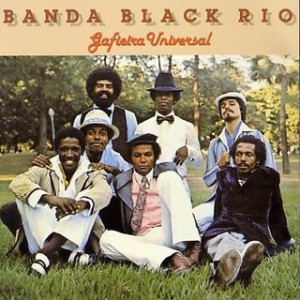 The main transaction went down in this random closet of a store in Barra. The mission posed several challenges. I had to whittle down a huge stack to a handful of critical purchases while dealing with a language barrier, no turntable to screen the records and large holes in my knowledge about the artists.

Then I had to haggle. I was somewhat concerned that I might have been hustled but my gut told me that the proprietor was a serious music head who recognized a kindred spirit. As I dug and asked questions in infant level Portuguese, he went deep into the stacks pulling more stuff and explaining it to me. I definitely paid more than the pieces would be worth in the U.S. but I haggled him down by a significant amount, had fun and most importantly, learned a lot in the process. That’s worth a few reais. Here’s the haul:

Egberto Gismonti – Corações Futuristas (LP) [Fusion bordering on free jazz. Definitely bugged out. I asked for something like Chick Corea and Azymuth and this was the recommendation. Apparently out of print and not often seen stateside.] 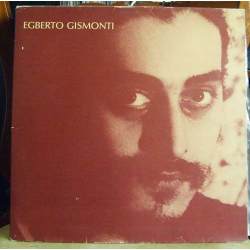 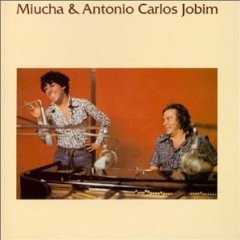 Olodum – A Música Do Olodum Banda Reggae (LP) [The sound of Salvador and an organization for community activism as well as partying. They welcomed MJ with open arms.] 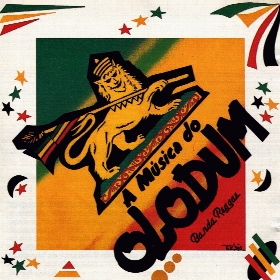 Cesar Camargo Mariano, Victor Assis Brasil, Helio Delmiro – Performance (LP) [Electric jazz cats I’d never seen or heard of. Quite luscious with killer guitar action. This is going to yield some juicy beat fodder. I think I made a come-up.] 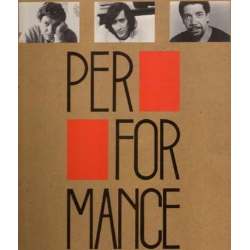 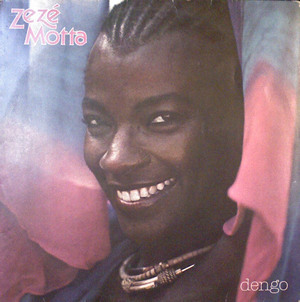 Elis Regina – Elis (LP) [If you’re ever at a loss for a place to start exploring Brazilian music, you can’t go wrong with Pimentinha. Her tone and phrasing are unforgettable] 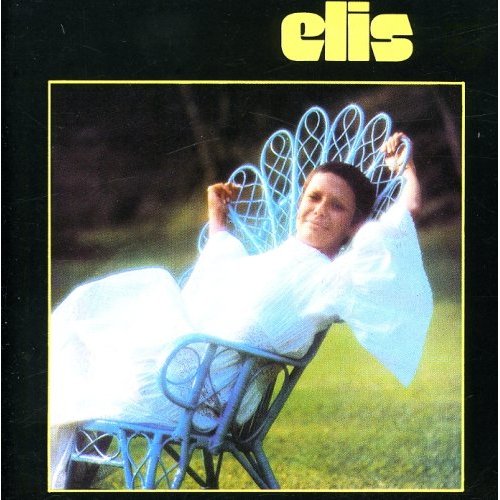 MPB-4 – Antologia (LP) [This is a 1974 compilation of MPB (otherwise known as Música Popular Brasileira) and it’s quite a goldmine. It sounds like an in-house vocal group at the record label doing medleys of the works of significant composers but I have to study up more to get the back story.] 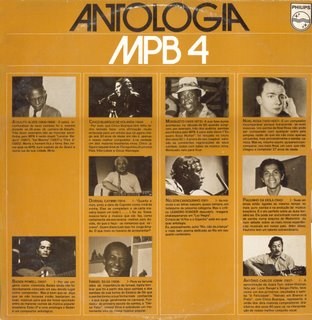 7 Replies to “Digging in Bahia”