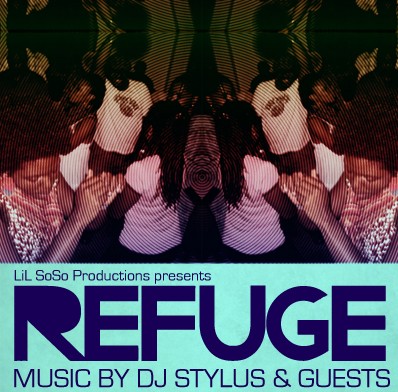 After 23 sessions since October of 2009, we’re retooling the Refuge concept and putting it on ice for a while. Stay tuned to this site for information on the next Refuge incarnation.

Thanks to everyone who came through to have a drink with friends, spend some quality time with progressive music, and occasionally party like it was your job. Shouts out to all of our special guests: Brett from Boundless, Zo!, Tamara Wellons, Erik Rico, Nicholas Ryan Gant and Stef Renee. We also had evenings devoted to exclusive presentations of projects by Anthony Velez, Silhouette Brown, Sade and Sergio Mendes.

I can’t leave you without another round of Refuge highlights from my last set. These are dedicated to everyone who loves what they hear enough to come up to me and ask for track titles. I appreciate that more than you know. 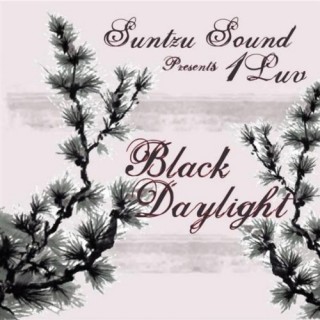 You might recognize the Slope remix as the anthem for our beloved Daylight DC. Shouts to the Suntzu Sound famalam out in Seattle. Blakai (one of the INNUMEROUS Bugz in the Attic permutations) first wowed me on “Afrospace”. I dig their bruk’ed take on this. 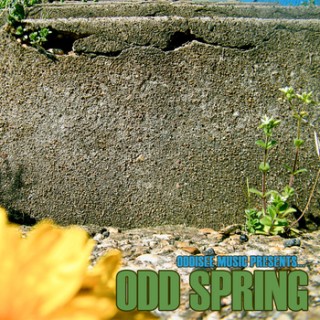 This raw, jazzy instrumental workout is a cornerstone of Odd Spring, Oddisee’s final installment of his four EP seasonal series. Dude can really do no wrong in my eyes, on the boards or on the mic. 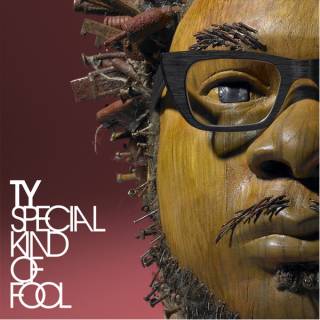 Yes, I’m always talking about how dope Ty is. That’s because Ty is dope as hell. No, that isn’t circular reasoning. The progression from Awkward to Upwards to Closer and now Special Kind of Fool has been very rewarding to follow with ’nuff bangers along the way. Ty’s been a Refuge pick before but I really can rock every joint from the last album consistently in sets. 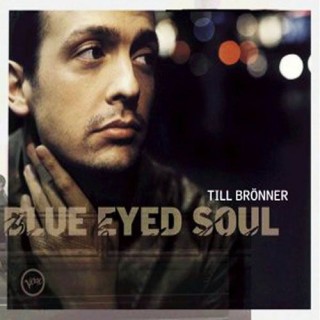 Well before the Serato era, I was obsessed with collecting everything that Mark de Clive-Lowe put out. I ordered a couple of cd’s from his native New Zealand because that was the only way to cop them. And when I tracked down a new copy of this 12-inch, I felt like I won a prize. This was a Vibe Conductor staple for a long time. This tune ended up on a compilation of MdCL collabs, remixes and loosies so it’s not as hard to find as it once was.

One Reply to “A Refuge sabbatical”