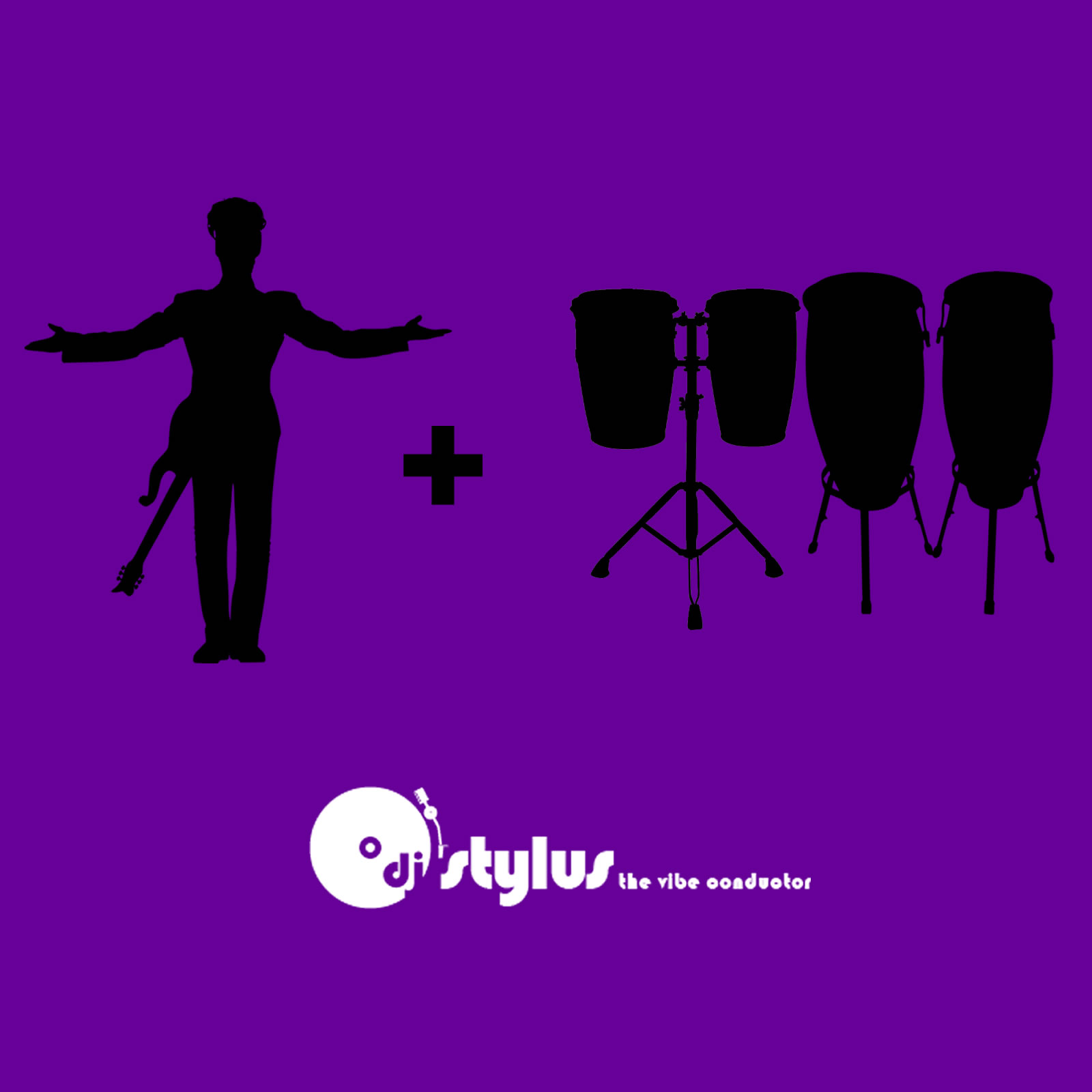 On the 2nd anniversary of Prince’s passing, I was invited to celebrate his life on the corner of 14th and U St NW with The Big Ugly Truck. Before it was surrounded by gleaming condos, chain restaurants and high-end retail, The Reeves Center on that corner used to ring out with the endless crank of multiple go-go shows per week.

As I was getting my head around the fact that Prince has been gone for two years and I was going to play his music, I was also feeling the pull of go-go that is no longer on U Street, so I combined what I was feeling into a couple of quick rinses for my set that night that fused Prince and go-go.

The sockets and pockets on these four edits come from go-go hall of famers Junk Yard Band, 911 Band, Northeast Groovers and Vybe Band.

So happy 60th birthday to you, Prince Rogers Nelson. This is from D.C. to Paisley Park with love. 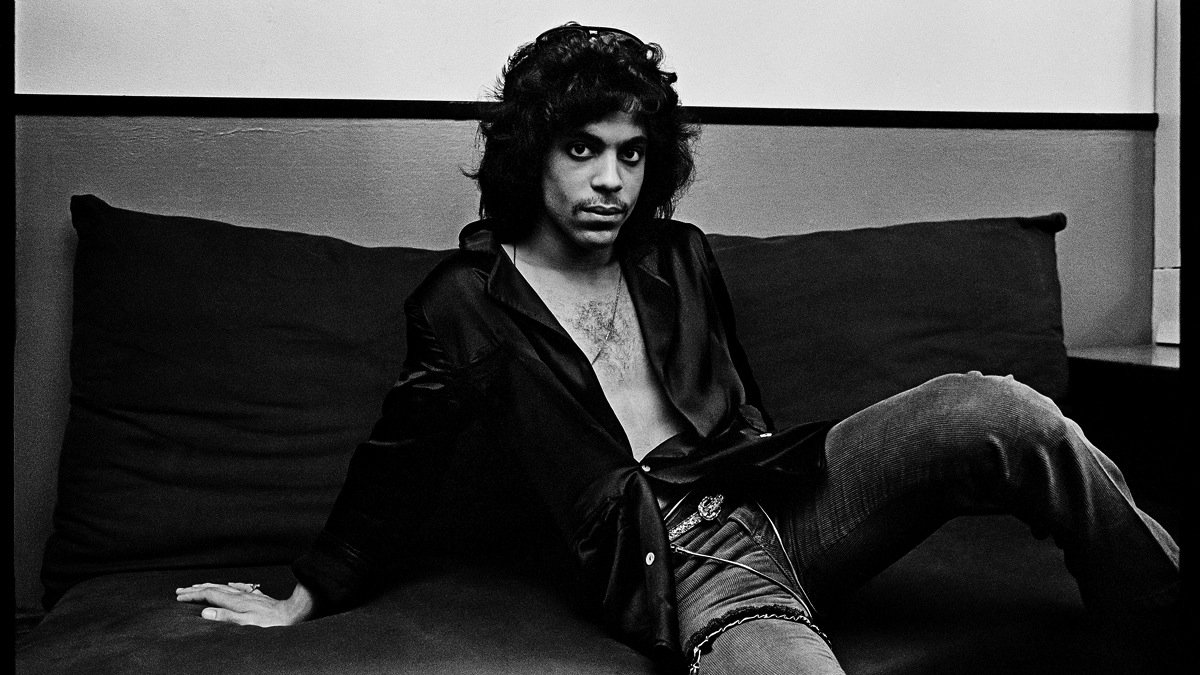