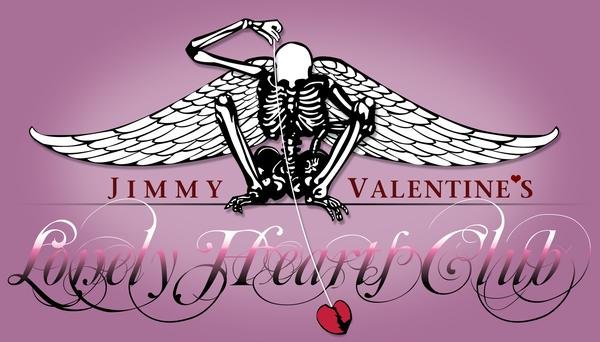 The last time I played Jimmy V’s, H St. was still on its rapid upward slope and Little Miss Whiskey’s Golden Dollar was not yet born as Jimmy’s younger sibling.

Then H St. stopped bubbling along steadily and officially blew the fuck up.

And in addition to all of the great venues and eateries popping up, party buses of douchebags on nightlife safaris descended on the strip to feel adventurous for leaving NW and hanging out in an area of town that struck fear in their hearts two years ago. Good for cash registers, bad for flavor.

They don’t really get down with Bladensburg Rd… yet. So Jimmy V’s still has a lot of its original feel. You’ll see tattooed kids with young clothes and funny haircuts. I only call them ‘hipsters’ when they’re annoying. But you’ll also meet dedicated regulars, neighborhood characters and genuine weirdos. There’s no sign on the door. The beer list is CRUCIAL, as are the root beer vodka slushies. I’ll be playing some “other” shit, and some shit that you know, but not what you necessarily know me for.