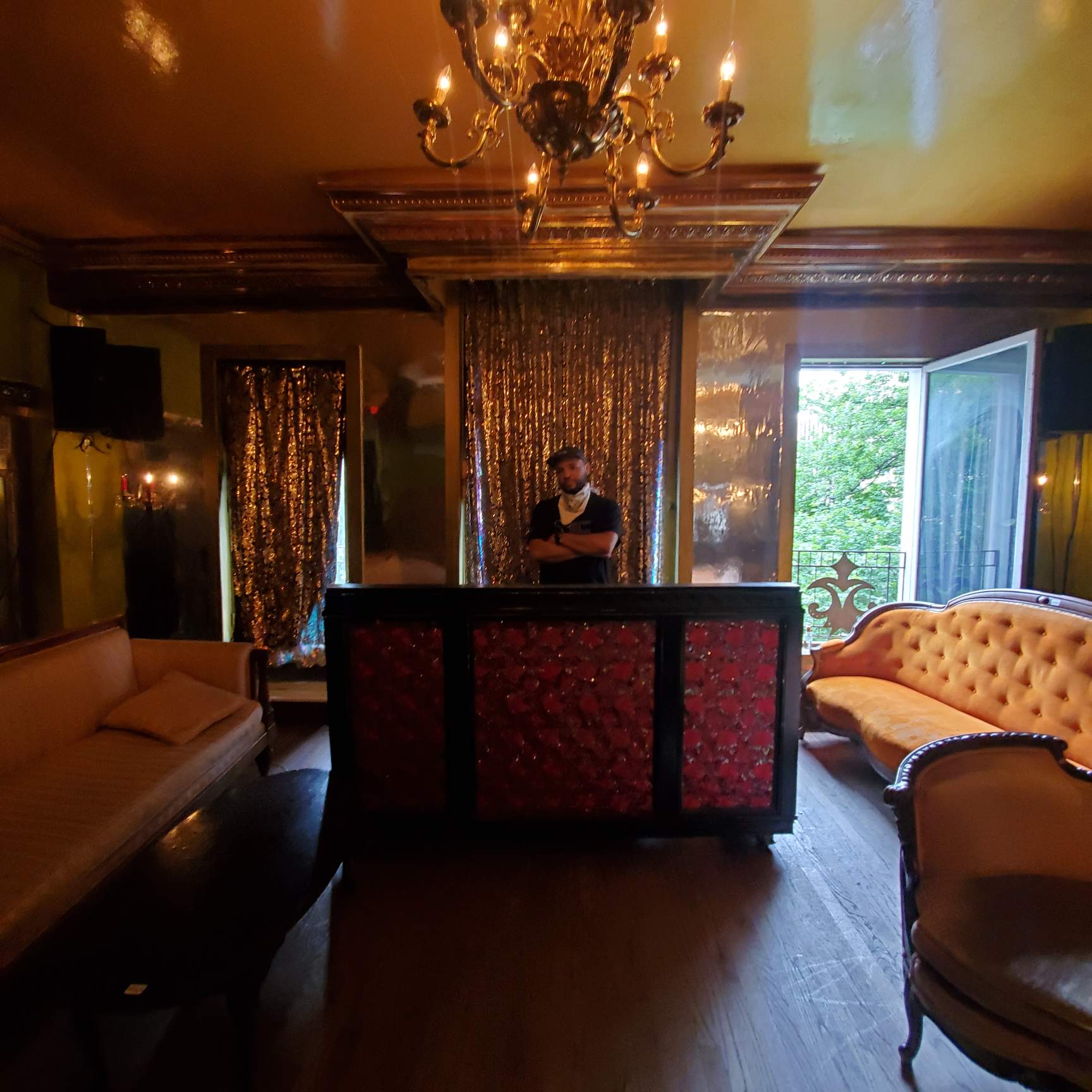 In March of this year Sam passed away. The following week we all started our coronavirus lockdown while the DC DJ and dancer communities were still reeling from losing our godfather, mentor and best friend. Just over three months later, with the economy hemorrhaging and a scary future unfolding for the DC creative ecosystem, Eighteenth Street Lounge faced the writing on the wall, an expiring lease, and decided to end their epic 25 year run. It’s the type of decision that musical spaces everywhere are all facing simultaneously yet this one still feels particularly significant.

I’ve been a DJ just slightly longer than Eighteenth Street Lounge existed, which gives me a fair amount of experience to note that their story is a unique one. Their run was astoundingly long in a volatile, trend chasing industry. They somehow nurtured a slate of ace local resident DJs while hosting the top tier of national and international heavy hitters. That balance is rare.

The patrons changed with each era. But what never changed was devotion to excellence in the booking schedule. Friday and Saturday night random partiers often never knew they were rocking with the cream of the crop of DJs on the planet. Cats who defined genres. And of course Sam Burns ministered to generations of dancers who flocked to him on Sunday nights week after week, year after year.

In addition to the DJ talent, ESL hosted exceptional live performers, whether it was the long-standing Wednesday night reggae residency held down by See-I or Donvonte McCoy‘s weekend jazz sets, likely to have all manner of heavy cats sitting in on a given night.

Here is where I reflect on my small part in ESL’s story. Shortly after they called it quits I pulled up the last set I would ever play at ESL, along with a collection of recordings from other nights where I played alone or as part of our former Sol Power All-Stars residency. Each of these recordings captures a quality night embracing the venue supported NO REQUESTS policy for some hot dancefloors ready to get down to good music. The most recent three are embedded below.

0 Replies to “A Salute to Eighteenth Street Lounge”