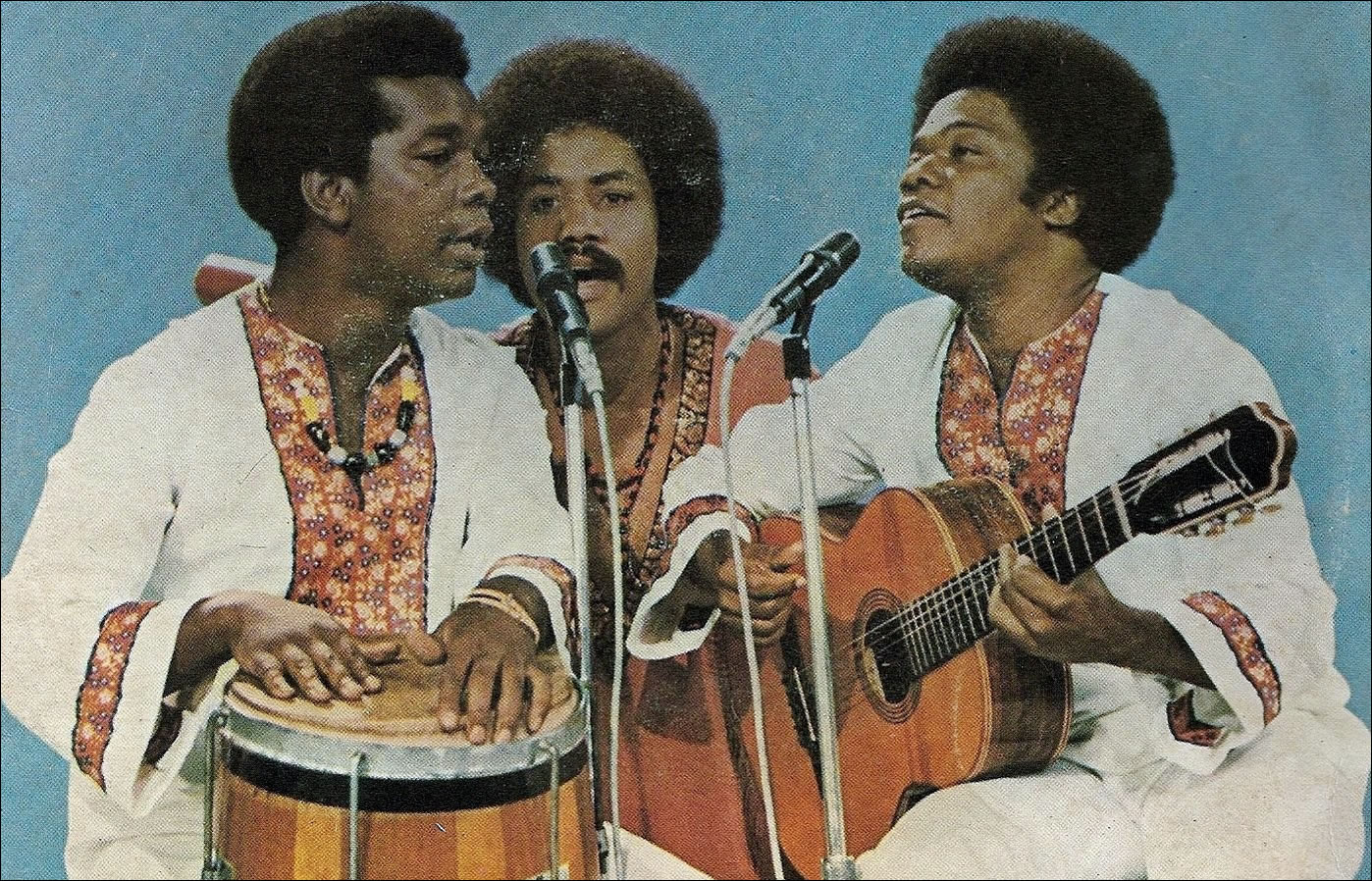 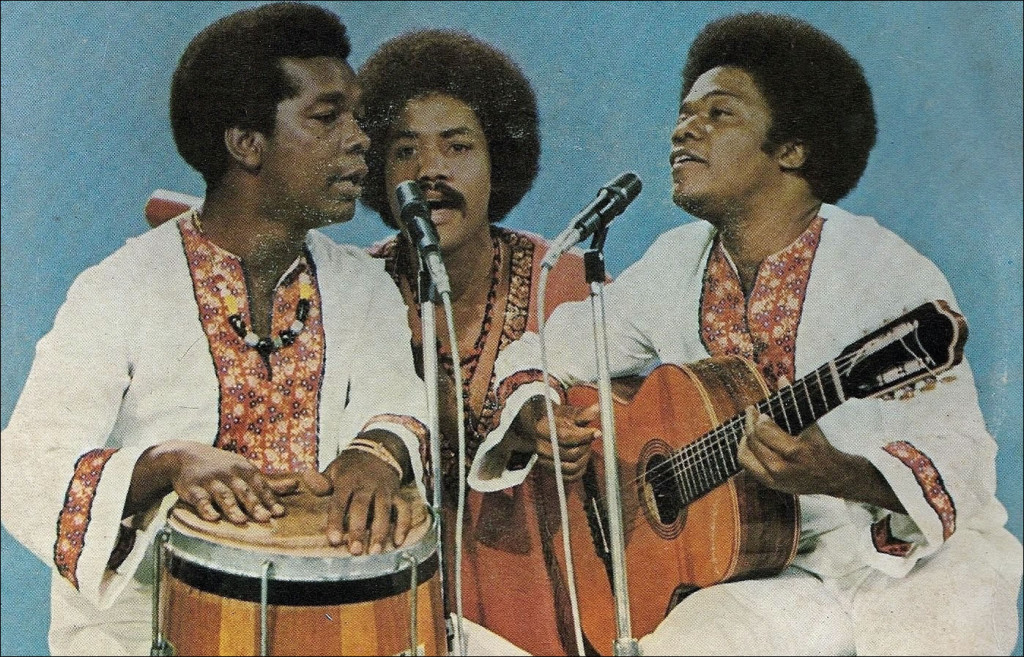 In my preparations so far, I’ve only begun to scratch the surface of the rich musical heritage of Bahia, but I’ve already got a prize to track down when I get off the plane. I was clicking about on this very informative site and caught a clip of a vocal trio that hit me with the same feeling I had when I was 13 and heard Take 6 for the first time. And after years of their records being incredibly rare, there are reissues floating around now.

The group’s namesake is a a bird native to the region and still being a pan-africanist at heart, I can’t help but draw a comparison to another legendary singing group named after an iconic bird.

I have a feeling I’m going to be connecting dots like this the whole time I’m down there.

The last surviving Tincoã Mateus Aleliua is still active and still infuses his work with the candomblé influence that he brought to the group. Listening to Os Tincoãs sang the heaven out of “Lamento às Águas”.

I get chills thinking about what Dilla could have done with that.

And to close, a Mateus Aleliua cameo with Margareth Menezes for a live medley of “Cordeiro de Nanã”, “Deixa a Gira Girar” and “Atabaque Chora”.