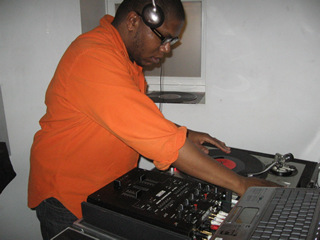 The pre-Thanksgiving session was fresh. No one was there then everyone came through all at once. I almost made Brett repeat his set because he played so many hot records early on. But then he had more hot records so it was all good.

To mark the occasion of an old friend being the first Refuge guest DJ, this recap will be a bit different. The first two tunes are under the heading of…

Joints That Brett Rocked That I Will Be Adding To My Sets Immediately: 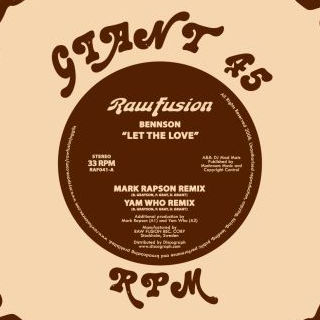 I’ve been running the album version since it came out almost exactly a year ago. But skimming through the remixes online made me miss out on the Yam Who joint that didn’t command my attention until I heard it in the club. In that context it sounds like Tom Browne in his prime consulted on the recording. That means all kinds of dancefloor win is involved. If I still had hair, I think that this song could make me spontaneously sprout a jheri curl. And by the way, dude is from Australia. 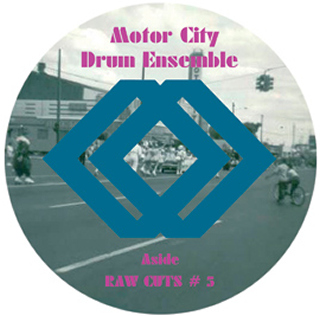 I was totally unfamiliar with this one, despite so many big name cats playing it. A little digging hipped me quickly. This is one of those studio alchemists with multiple names for multiple projects, one of which was also on Raw Fusion. I don’t get down with techno but this cut is right in that deep house lane that flirts with techno but stays soulful. Theo Parrish should be proud of this young German who bears his influence. All I envision when I listen to this is some low-lit, sweaty club rub-n-grind action. It’s not just me, is it? 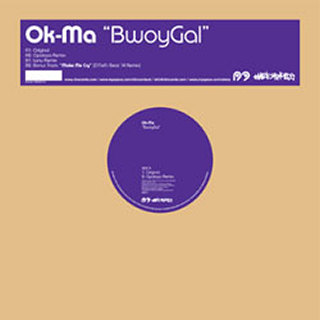 One of those not-new-but-new-to-you joints. I’m never mad at those, but just annoyed that I never really have the right space to play this tune, or when I do I forget to pull it out. That’s why I started this party. The Opolopo mix is broken beat for pop sensibilities and is my favorite but Lanu’s version gets the booties shaking.

Eddie Kendricks – “Date With The Rain” 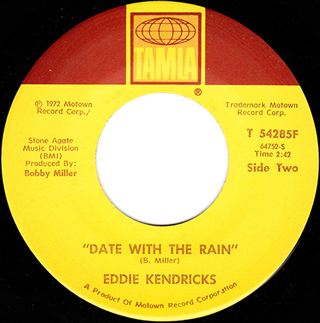 Out of hundreds, this is may be the best song about rain that I’ve ever heard. And that’s saying something. Epic b-boy record too.

I’m looking forward to kicking it with some new friends tomorrow. Might you be one of them? 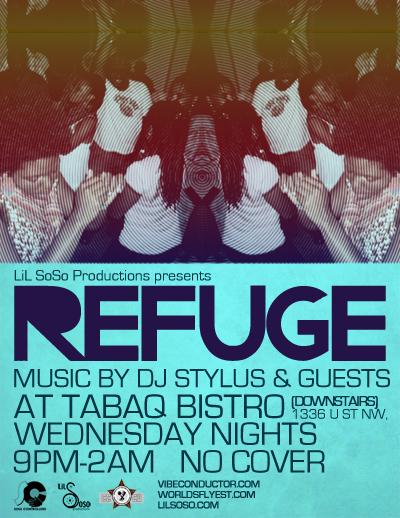