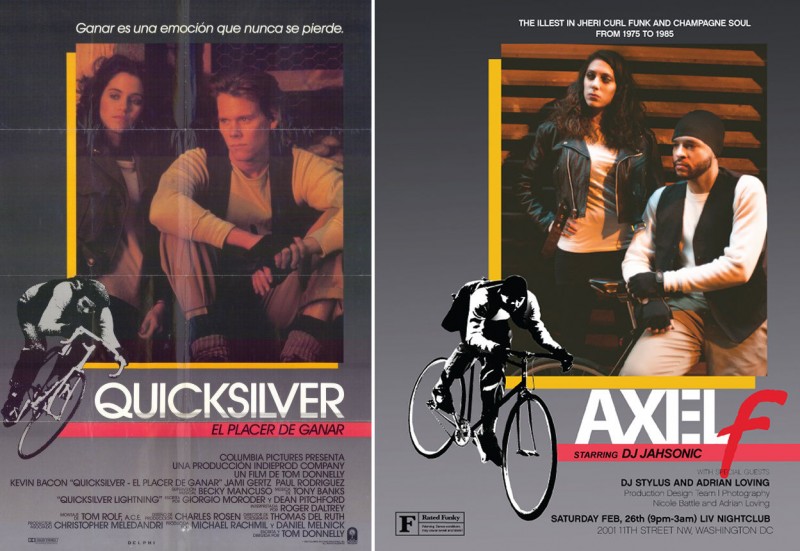 Ever wondered why ’80s parties tend to ignore a whole body of R&B, funk, rap and electro, like those genres didn’t contribute really awesome songs to that era?

’80s and ’90s have been done as well as disco and soul classics. New Jack Swing hasn’t been done PROPERLY (yet). Golden era hip-hop is done a lot. We love all of those and continue to rock them, but there’s a period that hasn’t been examined.

From roughly 1977 – 1987 (folks tend to debate those dates but there are some clear markers) popular black music transitioned between the disco era and hip-hop’s rise to prominence. There were a lot of synthesizers and some androgynous fashion choices, as well as hair disasters. Some call this stuff “boogie”. We file it under the mantle of champagne soul and jheri curl funk, with some new wave thrown in, because we like stuff like Talking Heads and want to play that too. 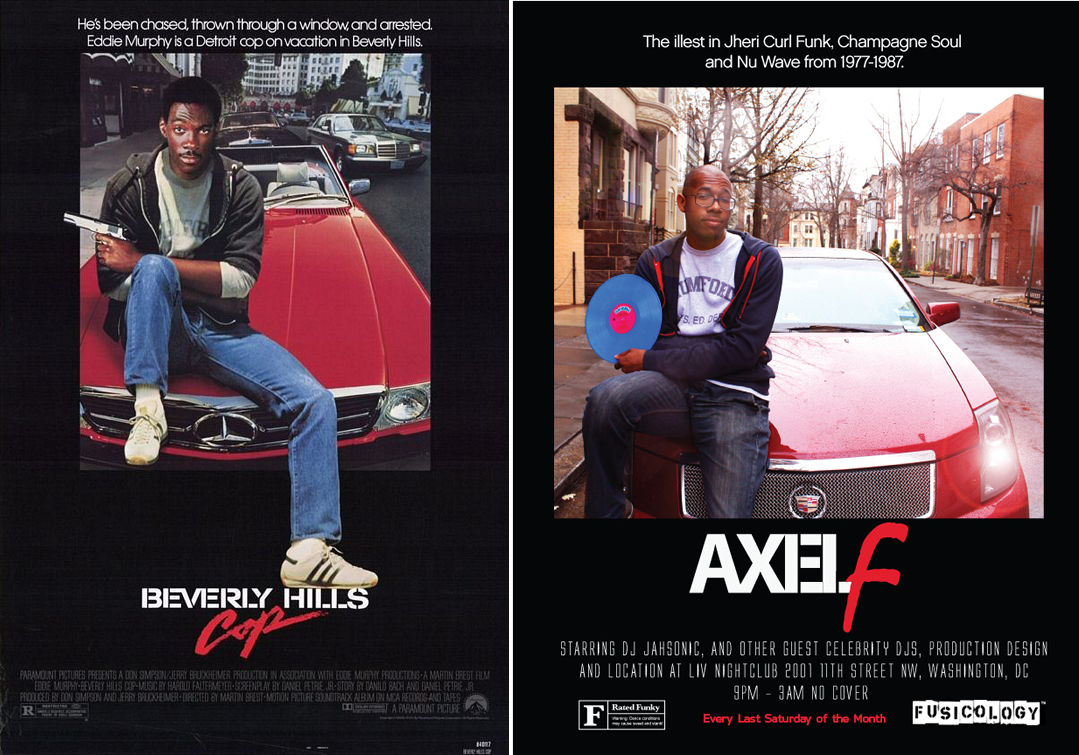 Now we’ll be paying homage to a different ’80s movie every month. February is the debut of Black Kevin Bacon.

Join myself, DJ Jahsonic and DJ Adrian Loving for another sweaty, grooving night of synthed out Reagan era dance classics.

We’ve already got four mixes up for you to download in preparation. Here’s a glimpse of last month’s fun.