I’m playing two gigs for new year’s eve. One early, one late. Both quite different.

Skip the shit show this New Years Eve. Carnaval de Trahison (Carnival of Treachery) is a limited attendance celebration at The Dunes to bid farewell to 2011 and say ‘sup to 2012.

And then later on, ’round 12:30 I’ll be spinning at this joint. Just found out tix are sold out. D’oh! This is just an FYI then… 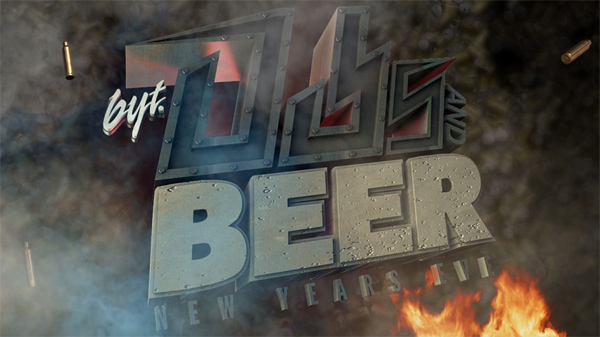