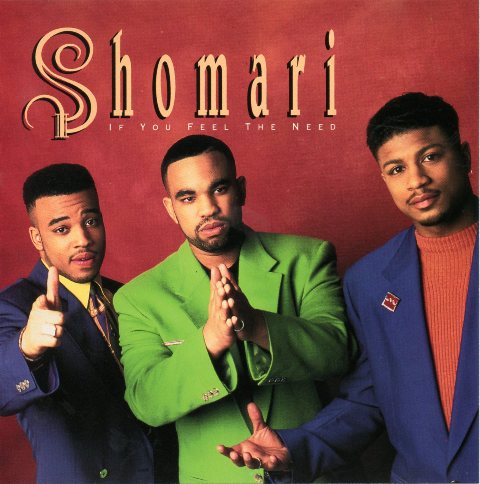 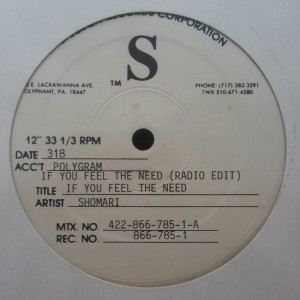 I was digging in the crates while preparing for Yep! Yep! and came across a test pressing of this lost New Jack gem.

I first heard it in 1992 on a 3rd generation dub of a killer mixtape that I still have. Said mixtape was one of the significant influences that pushed me into DJ’ing. I don’t even know the DJ’s name and he was a BEAST. He was the cousin of a dude I worked with during a summer post office job I had in high school. We used to run ball at lunch and after work, and dude was constantly bigging up his “Cousin Who Was Killing It Back In The States” (I was living abroad at the time). I discovered that the bragging was well deserved once Cousin DJ snail-mailed some mixes to us. Said mixtape was also the first time I heard the Scenario remix, and this cat was ripping it to shreds. Unknown DJ, I salute you.

Anyway, The Unknown DJ brilliantly cut up the acapella of this Shomari joint over the DWYCK instrumental. The vocal has some shaky moments but it went hard on the DWYCK beat, Ron G style. It would be years before I actually heard the original tune, which is a really nicely arranged bit of New Jack Swing production that a lot of folks overlook. But I’m the New Jack Swing King, so, you’re welcome.

One Reply to “The Encoding Project: Shomari “If You Feel The Need””