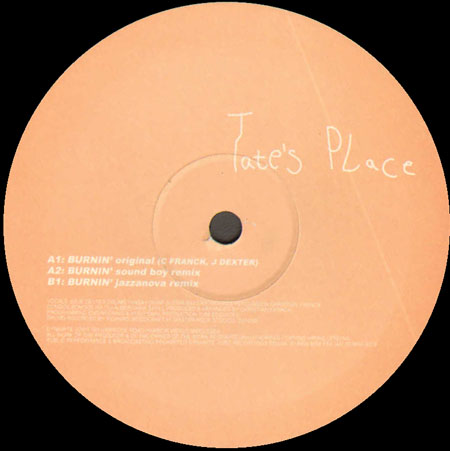 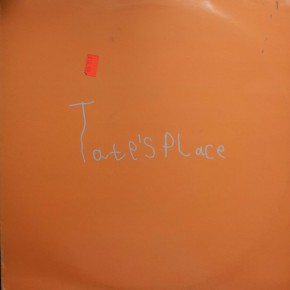 It was either ’98 or ’99 and I’m visiting Toronto. This was back in the day when the top priority for planning a visit to a new city was mapping out all the record stores. Sometimes I’d go digging straight off the plane before even hitting the hotel.

So I’m on the hunt for wax. I stop by Play De Record on Yonge Street. The Jazzanova remix of “Burnin'” is playing on the store’s speakers as I walk in and stops me in my tracks.

I’d never heard anything like it. The sales associate didn’t even know what to call it but I purchased it on the spot. I wouldn’t discover broken beat until a year later while visiting London and hearing LTJ Bukem playing stuff that decidedly was NOT the drum-n-bass he was known for but which captivated me. The night of the Bukem set, my host explained that what he was playing was called “future funk”. But I digress.

So I’m geeking over Jazzanova but I didn’t yet know who they were. The vocal on this remix was handled by Julie Dexter, another Brit that I would get to know very well. It wouldn’t be until the following year that “Ketch A Vibe” would catch on once Dexter made her way stateside.

I paid C$14.99 for one song, really, because I never turned the record over to hear the original and reggae dub mixes on the A-side. As Chuck D said, B-side wins again.

I don’t think Chris Franck dropped another release under the Tate’s Place name but I’m glad this 12-inch found its way to me.