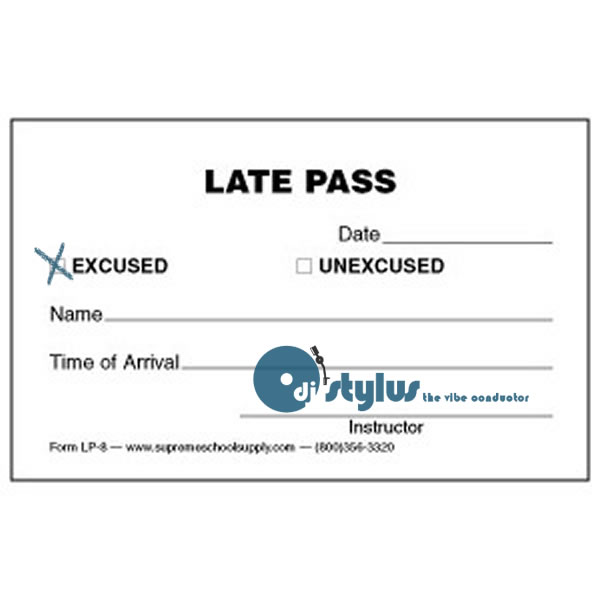 There’s so much good music that it’s impossible to keep up with it all. Knowing that it’s impossible doesn’t erase the guilt a DJ feels by not being up on something dope. Here is my safe space to give myself late passes, shout out folks who put me up on stuff and maybe put you on to something too. Peace to DJ Rahdu for helping to remove the stigma.

DC synth pop by way of my very own Hyattsville. Like The Cure, Hall & Oates, The Foreign Exchange and Disclosure having a jam session. Gotta thank fellow Hyattsvillain DJ Eurok/Peace Justice for this one.

A hot name among the beat kids. I’ve been playing catch up to his remixes and flips which I dig more than his originals. nOva fed me these.

I didn’t hear about this singular west coast jazz talent until he passed away tragically last year at the age of 22. He was already a jazz prodigy in his teens and his most recent work explored electronica as part of FlyLo‘s Brainfeeder camp. A terrible loss.

A little Amy Winehouse here. Well, maybe more than a little. But I still like her. Shoutout to DJ Meistro for the heads up.

I check in on these cats every now and then since they employ Smoke, my favorite conga player in go-go history from my favorite band (NEG). But since the go-gos been run out of D.C. into far PG County these days, I don’t hit them as much as I’d like. That’s how I missed out on them cranking this Kanye joint for the last couple years. I love being from D.C.