Same as last year, I was drowning in so much good stuff that I couldn’t keep up. I’m just now getting around to listening to Spinna’s record and just copped the most recent Ghostface. I know… tardiness. But having way more great music than one can consume is a nice problem to have, even when it’s frustrating.

None of these songs should be a surprise to anyone who heard me play this year, whether in the party or on the air. You loved them as much as I did, because when I felt like I’d have to give them a rest, you would keep asking me about them.

Now go spread the word to those who might have missed out, talking about “2009 was wack”. 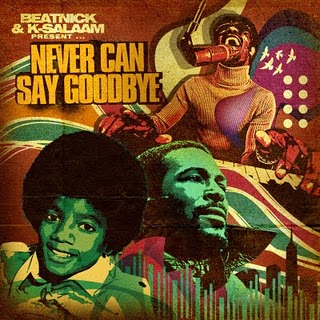 For some, the most defining musical event of 2009 was also traumatizing enough to write off the whole year. I can relate, but ultimately preferred to celebrate. It was either that, or fall into the abyss of despair. K-Salaam and Beatnick were on the same program with the best MJ remix since Tangoterje and Opolopo. Those three will have to battle it out for the top spot because the beefed up horns, club ready drum programming, funky synth bass and guitar interplay on this joint… I dare say that this version actually improves on the original. Blasphemy? Listen for yourselves. 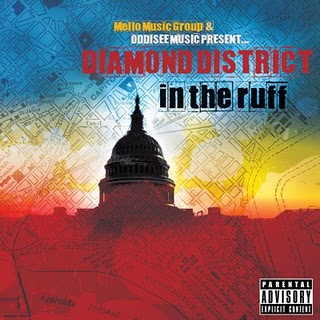 My favorite song on the best hip-hop album of 2009. There’s so much hip-hop that I can’t even be bothered to listen to, yet I know that none of it is fucking with Diamond District. The established brands are not fucking with Diamond District. Even the significant amount of hip-hop that I actually enjoyed this year isn’t seeing In The Ruff. I’m not saying that just because of my DC hometown zealotry. This is an end-to-end burner. There’s not a single bar of fast-forwardable material. The beats are cold concrete, the rhymes are hammers. 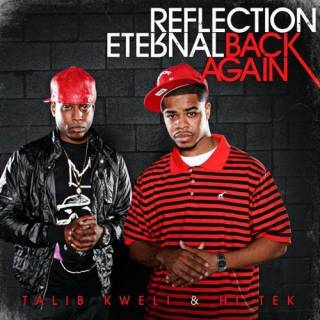 I’ve been so amped for the return of Reflection Eternal. Rarely is that type of anticipation rewarded with exactly what you hoped you’d get. I had no idea Hi-Tek would come with something like this though. An uptempo brazilian percussive groove with jazz guitar? More please. Kweli’s flow is in the cut and Res lays the sweetness on the hook.

“You can like rap again, you can say that again.”

I was so moved by the grandeur of this song that I had to spin it into a full study of its origins. A song crafted in one context decades ago sounds like it was always supposed to be the way it turned out once Mos put words to it.

“Magnetic, the flows are athletic…” Flaco rocks so effortlessly over the 3-count phrases, not skipping a beat when it transitions to the more conventional 4/4. Rappers, STUDY THIS SHIT. This is superhero music. 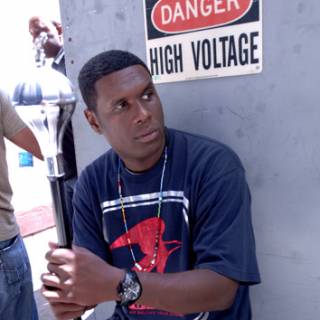 Emcees like to talk about ending the careers of adversaries, but really, these are verses that should influence hordes of rappers to put their mics to rest and start perusing want ads on Craigslist.

It’s nice to get an actual retail release from this enigmatic hot property. It snuck in under the wire for 2009 consideration. I didn’t believe the hype for a long time, just because I couldn’t get behind snippets on blogs and industry co-signs. I’ve since accumulated enough of his gray market material to see the light. “Exhibit A” should have been enough. Now would an album be too much to ask for or must there be a bidding war first? 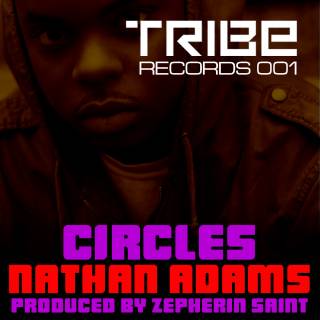 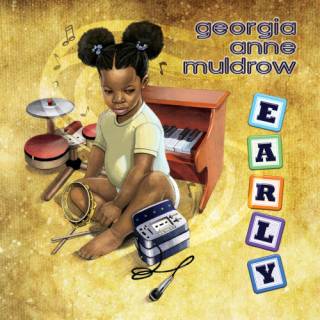 How much did this song warm the cockles of my shriveled, cynical heart? How many times did I have to physically restrain myself from pinching the cheeks of the little cartoon Georgia on my computer screen every time I hit ‘play’ on the video? This song is precious. I say that the way your grandma does before she hugs you. When Georgia first blew my mind with Worth Nothings, I had never heard her demos that were floating around. And now, Early captures those days of a teenage songwriter crafting music with the skill and emotional heft of an old soul. Wondrous.

PPP – “The Ghost of Aveiro” 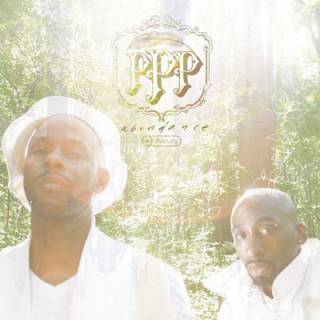 As much as I loved the new wave, synth funk direction that PPP took on Abundance, this latin smoker was sitting on the album as if it were put there just for me. Coultrain CRUSHES the vocal. Waajeed sounds like he packed a whole salsa orchestra into his studio. 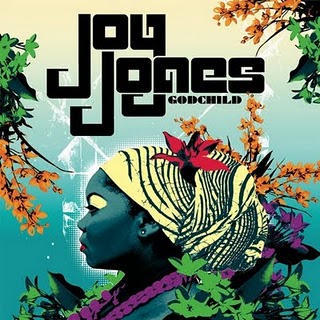 Joy Jones brings Ronnie Foster’s “Mystic Brew” (my second favorite sampled groove of all time) back into our consciousness in a way that makes me re-think my stance on Auto-Tune. Joy definitely doesn’t need it, but she takes a true artist’s tack on this song, employing a tool to a specific end. In this case that end is a haunting plea for an end to heartache. Everything about this song is perfect. 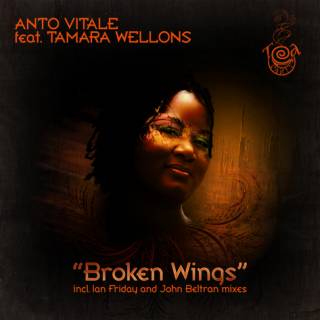 It was either this or “Out Of This World”. I damn near had to flip a coin. Smoldering sexual energy or soaring emotion? I had to go with the latter this time. It feels like Tami reached deep into her gut to nail this vocal. And I’m a sucker for a huge hook on a house tune. Vitale’s instrumentation fans the flame of the vocal on the chorus.