It’s time for June’s Refuge and we’ve got a double dose of freshness to share.

After half a century of blessing the world with the sounds of Brazil, jazz treasure Sérgio Mendes is releasing his 37th studio album and we’ll have it in hand for a listening session.

Bom Tempo showcases songs from the crème de la crème of Brazilian songwriters (including Antonio Carlos Jobim, Gilberto Gil, Joao Donato, Carlinhos Brown, Jorge Benjor, Milton Nascimento and Moacir Santos) and a song from his old friend Stevie Wonder, written especially for Mendes in 1977, the simmering “The Real Thing” (first recorded on Sergio Mendes and the New Brasil ’77 album). While many of Mendes’ friends and long time collaborators are present on the album (including drummers Mike Shapiro and Vinnie Colaiuta, bassists Nathan Watts and Alphonso Johnson, guitarists Paul Jackson Jr. and Kleber Jorge, percussionist Gibi, vocalist Gracinha Leporace—the bandleader’s wife—and songwriter-arranger-vocalist Carlinhos Brown, who was integral to the success of the Brasileiro album), newcomers are also in the mix. 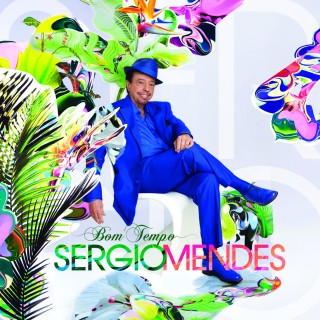 Next we’ll be graced by some live vocals from dear friend, arts maven and all around fly girl Stef Renée. After serving as a pillar of the Philadelphia arts scene, she’s back in her native Washington and I’d like to welcome her home properly. 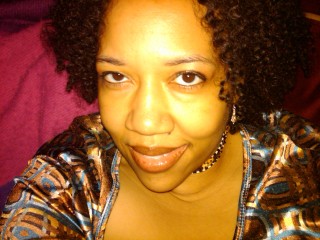 So yeah, I kind of left you all hanging after Nicholas laced us last month. I only did that to give you more time to cop everything in the archives. (err… right.)

The brother brought a packed room full of admirers and sang his face off to tracks from Border Breaker, Hittin’ Switches and a few surprises.

And here are some highlights from my set. 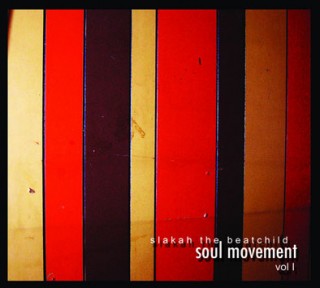 The T-Dot beatmaker is already responsible for what has been a Refuge anthem since week 1. This samba is so sexy that I actually had to play it twice. Expect “The Answer” to become a staple.

A Tribe Called Quest – “Go Ahead In The Rain” 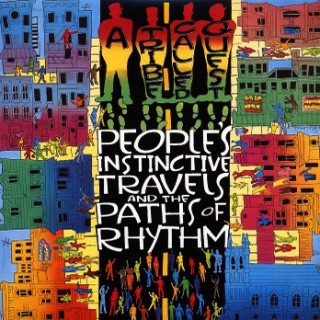 Shout-out to all the beckies who come up to the DJ booth asking if I’ll play some Tribe while I’m spinning something from People’s Instinctive Travels… This doesn’t happen at Refuge of course, but at other gigs. 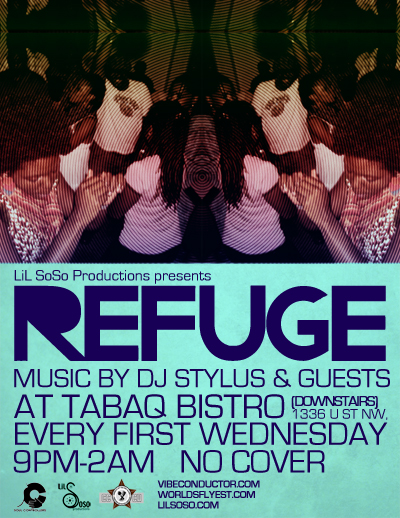